actezéro is a narrative design agency.We create, produce, and support stories & characters for your projects.
Our team offers solutions & tools, workshops, coaching sessions, auditing, and much more.Get in touch here and let's build something meaningful together!You can follow us on Twitter as well!

Since 2017, we have collaborated and worked on more than a dozen projects. Here are the latest ones...

Client: Hibernian Workshop
Release date: Out in Early Access!Four heroes fight to escape a gilded prison in this epic roguelite action game.→ We worked alongside the production team since the start of the project to build the world, create the characters, design and produce the narrative content through Early Access and up to the release.Narrative Director: Anthony Jauneaud
Writer: Cindy Asselin de Beauville
Sparkling: Rik Godwin
- World-Building
- Story & Characters
- Narrative DesignSteam Page 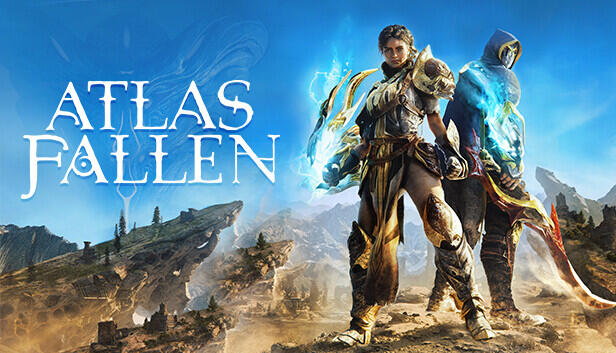 Client: Deck13 & Focus Entertainment
Release date: 2023Rise from the sand and liberate mankind from the oppression of the gods.→ In 2021, we were consulted on the story and the characters. Later in 2022, Rik Godwin joined the narrative team to write content up to the final recording days.Story Consultants: Cindy Asselin de Beauville & Anthony Jauneaud & Rik Godwin
Writer: Rik Godwin with the narrative teamSteam Page 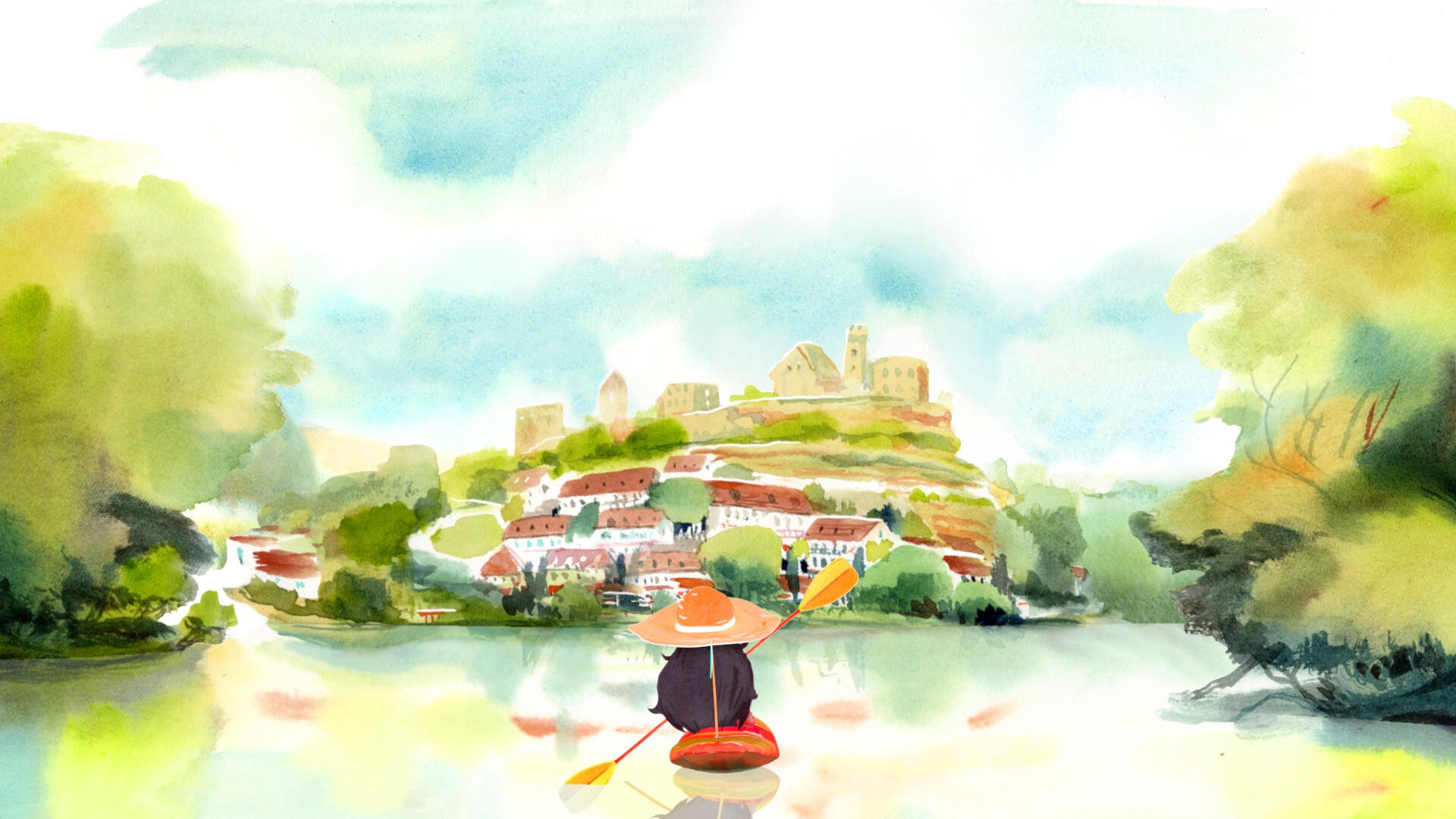 Client: Un Je Ne Sais Quoi + Umanimation
Release date: TBAAfter the death of her grandmother, Mimi comes back to her house in Dordogne. There, she will uncover the truth about the last summer she spent there…→ We were invited to join the project during pre-production and alongside the team and its creative director, we designed and wrote the story, the characters, and the dialogues in English.Narrative Director: Anthony Jauneaud
- Story & Dialogues
- Characters
- Narrative DesignSteam Page 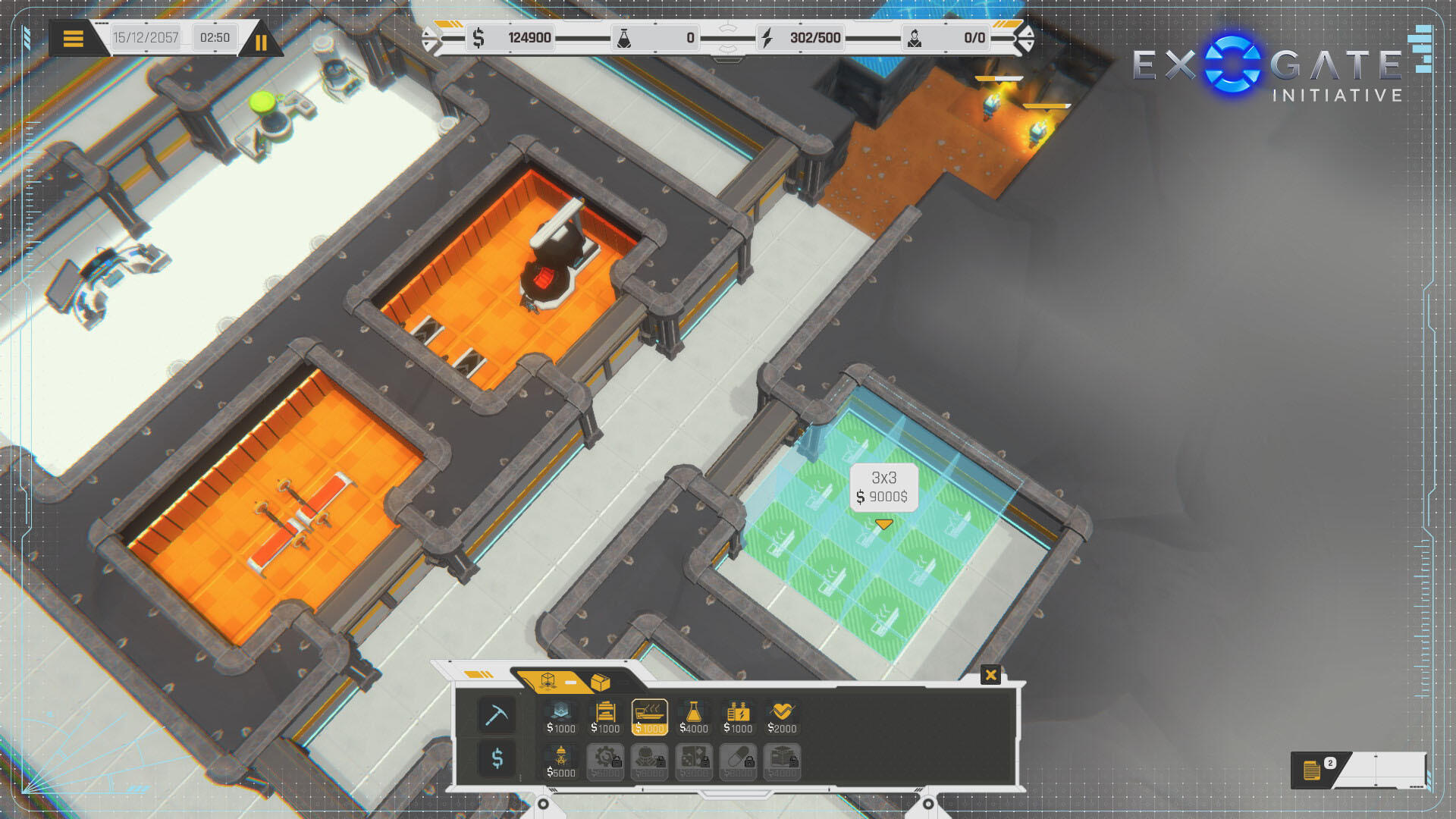 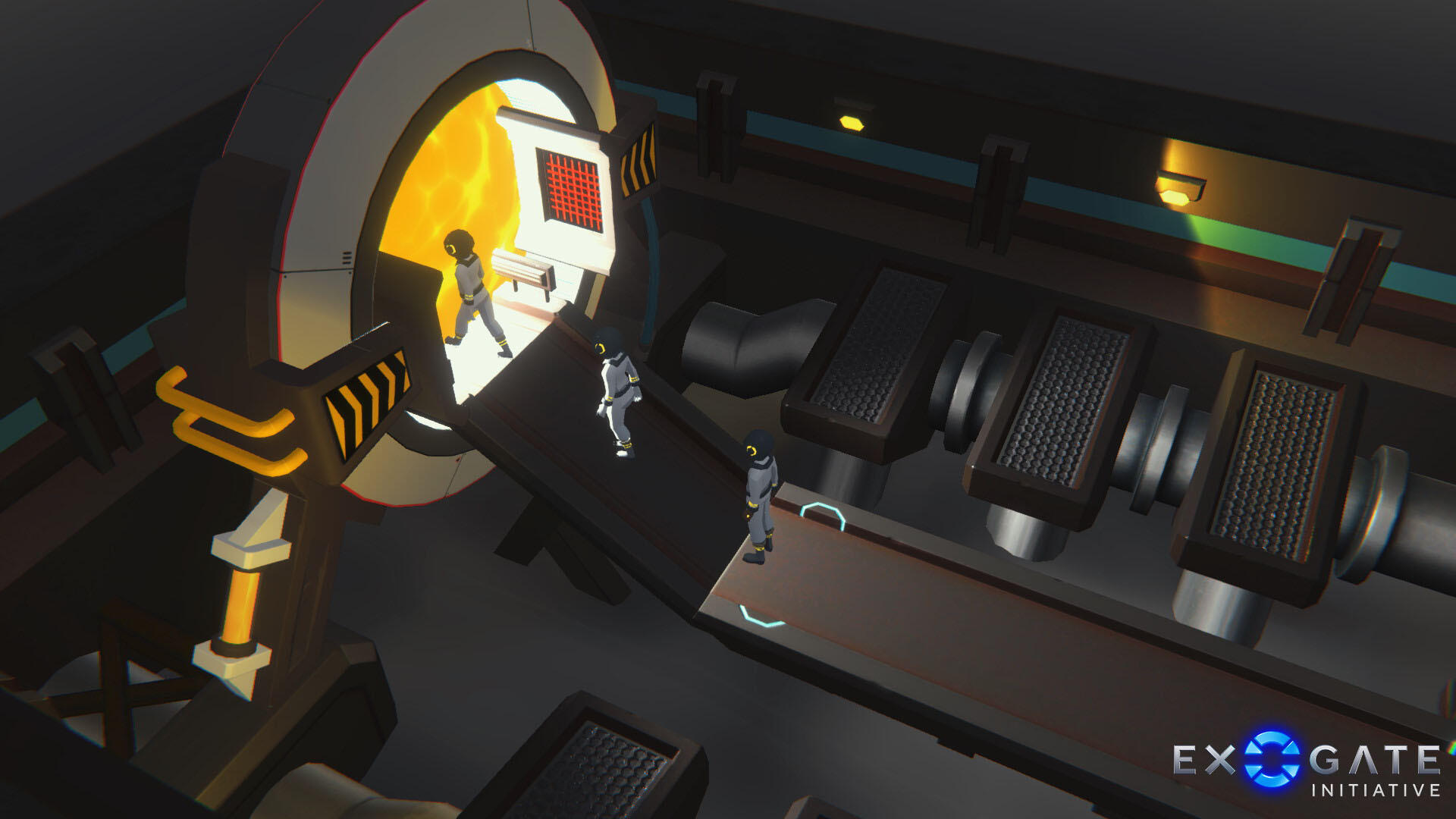 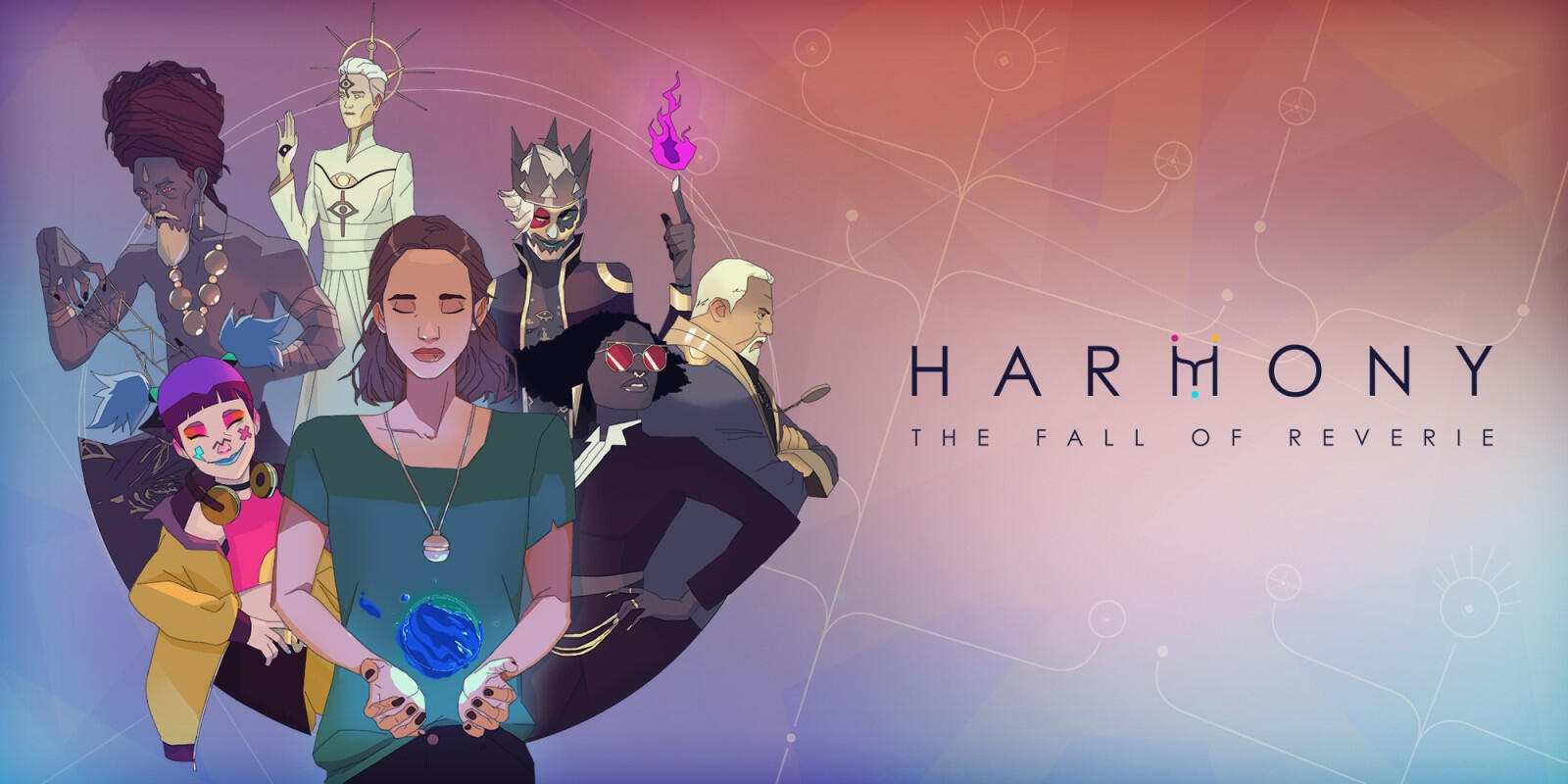 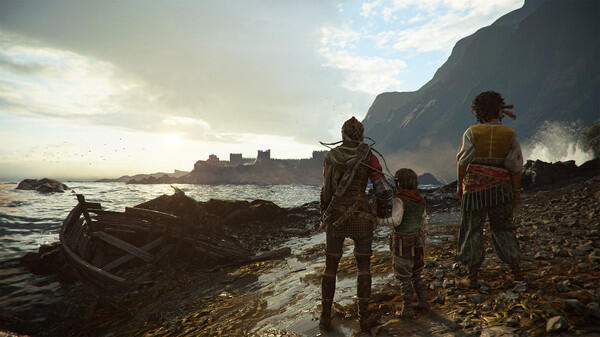 Client: Asobo Studio
Release date: October 18, 2022Six months have passed since the events of the first game. With Hugo's curse now seemingly under control, the siblings escape their devastated homeland and travel far south to find a definitive cure to Hugo’s affliction. But, when the boy's powers reawaken, death and destruction return in a flood of devouring rats.→ We joined the team for six months in 2021 to support the narrative and level teams.Additional Writer: Anthony JauneaudSteam Page 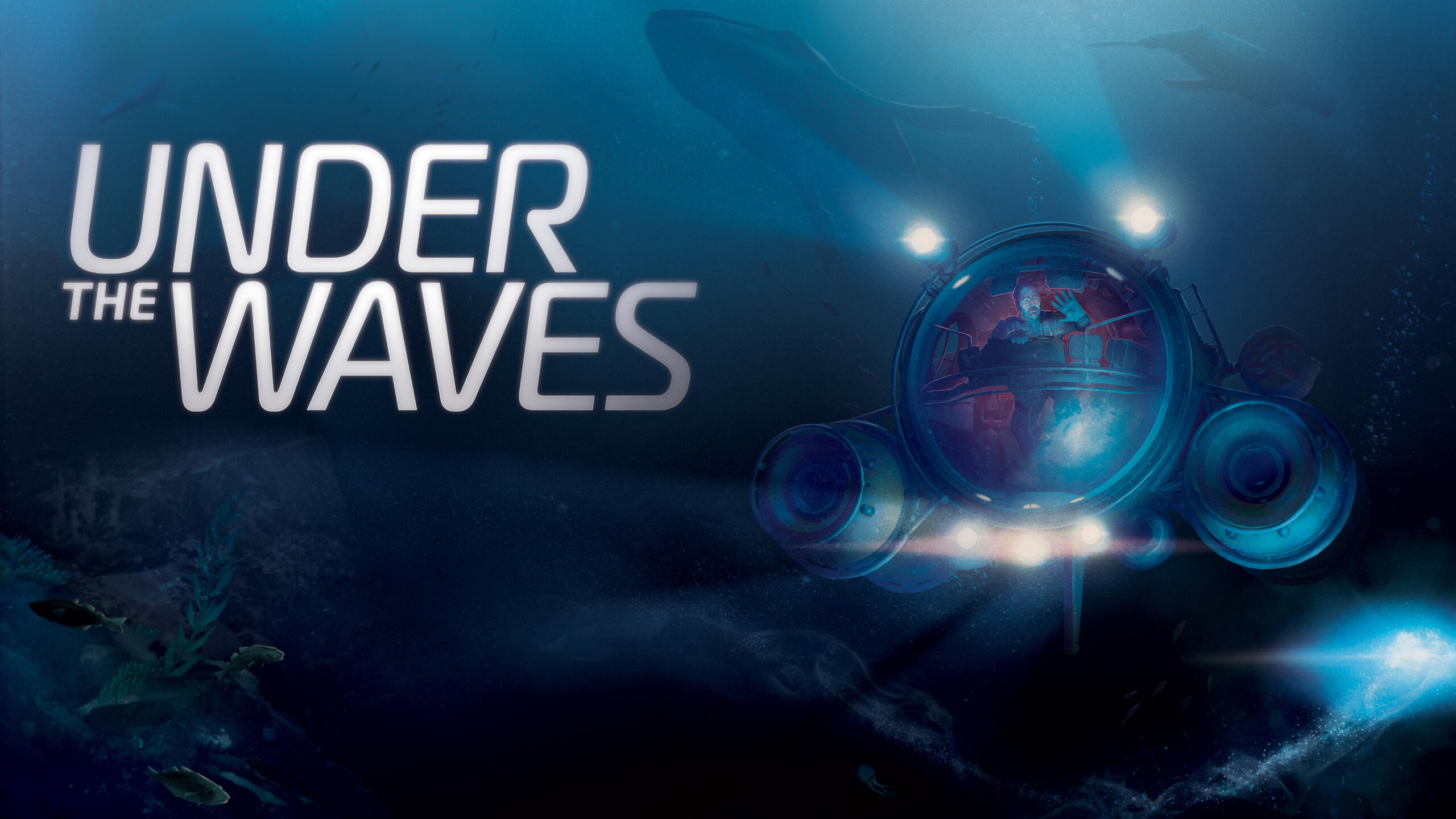 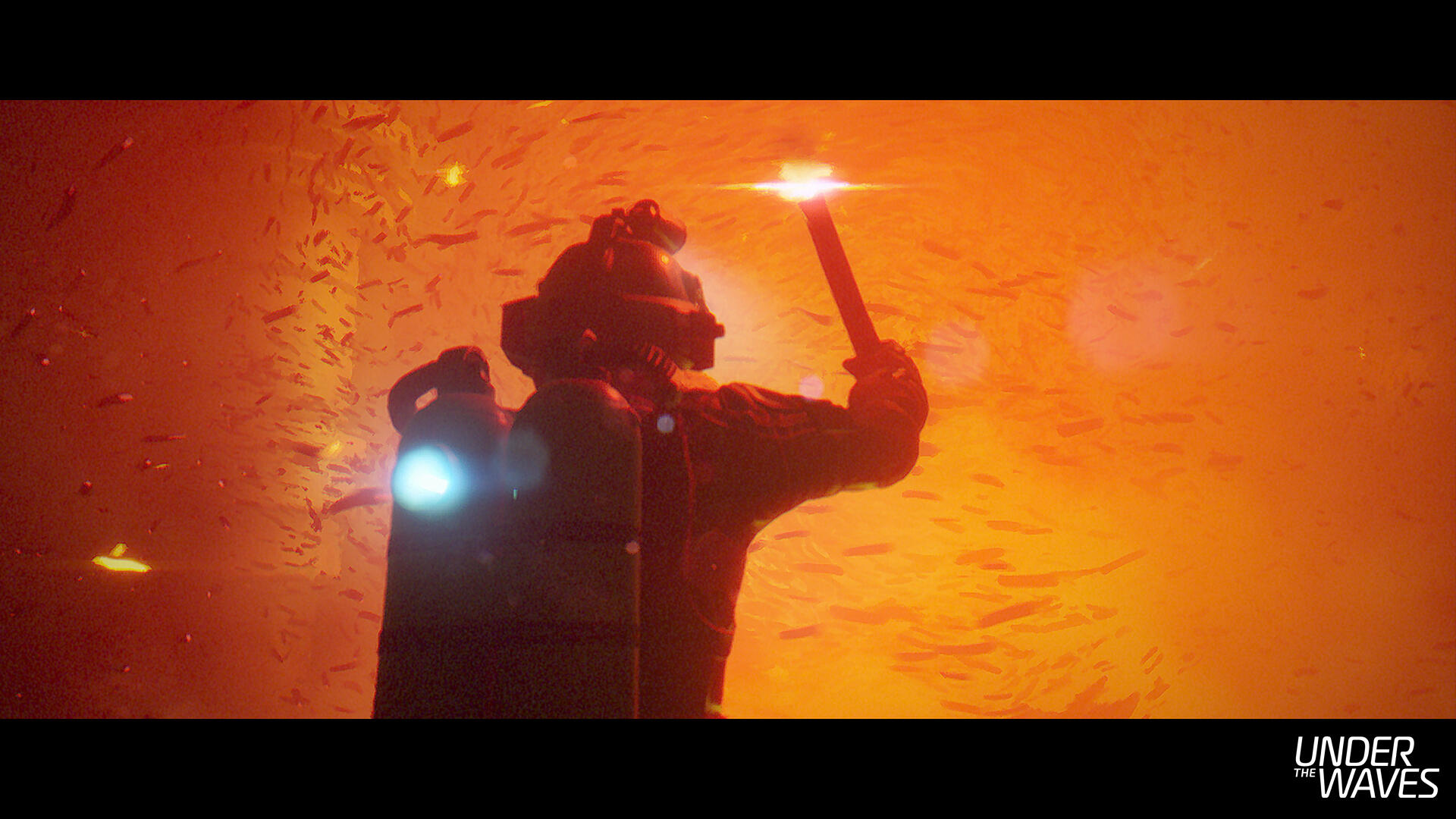 Client: Parallel Studio
Release date: 2023A narrative-driven adventure game about the engulfing power of grief. As Stan retreads further into his self-imposed solitude, he starts to experience strange events far beneath the waves. Stuck between life and death, Stan will have to make the most significant choice of his existence.Story Consultants: Anthony Jauneaud & Rik Godwin
Writer: Rik Godwin
French Localisation: Clément MartinSteam Page

We offer three specific rates based on the size of your company and of your studio.

Whether your project has not started yet or you are in the middle of production, we are here for you.

Your team might already have the story they want to tell.If you think you need a bit of theory, our workshops could be an opportunity for you and your team to lay down, explore, reshape the story and its structure.These moments are a break from the usual game dev routine—the goal is to allow the narration to be expressed, tested, and improved.

You know you can do it alone… but you need to be sure!Before or during production, we can assess your project's narrative state, detect issues and more importantly deliver recommendations, ideas, & solutions.Our consulting sessions are usually an hour every two weeks. They are especially effective when your team has a dedicated narrative person who needs a bit of mentoring and (emotional) support. 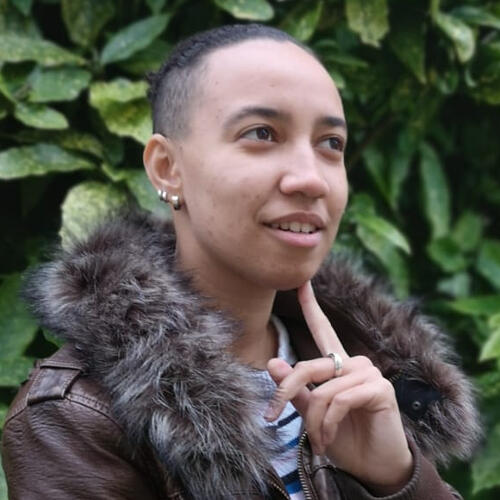 Narrative Designer & Writer @ actezéroBritish (sorry). Hobbies include being lactose tolerant and reading trashy crime novels.Studied English and Linguistics and worked on indie games including Night Call, Rip Them Off and Chinatown Detective Agency.Writes in English. 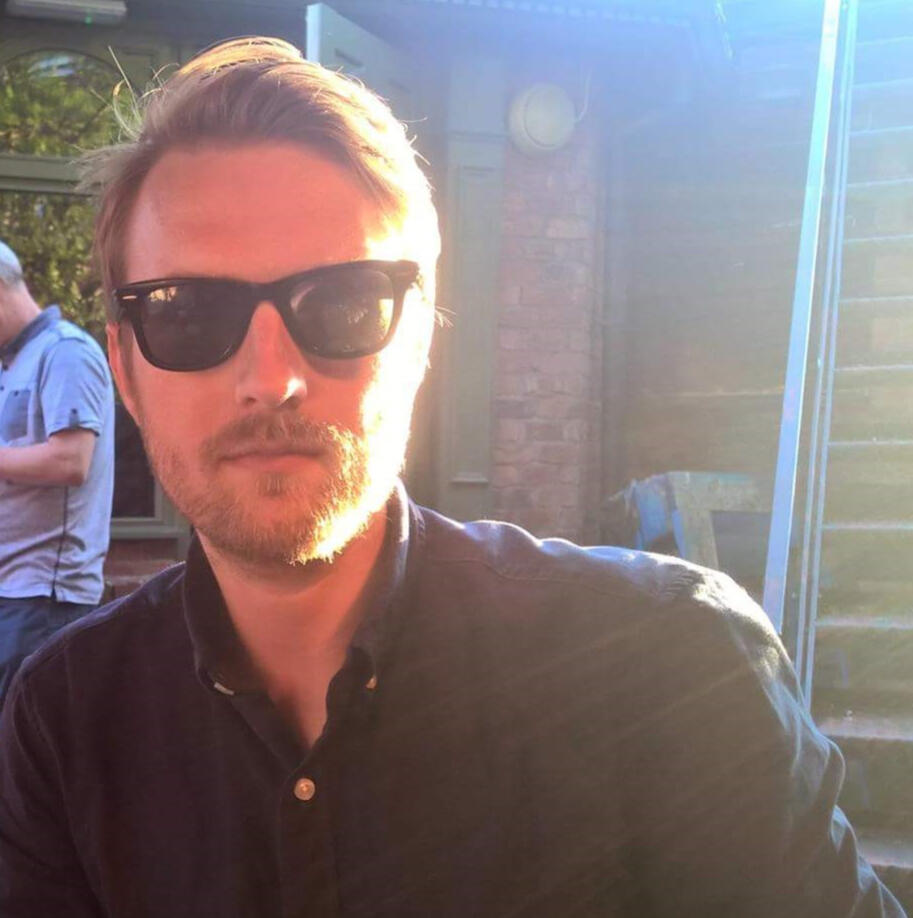 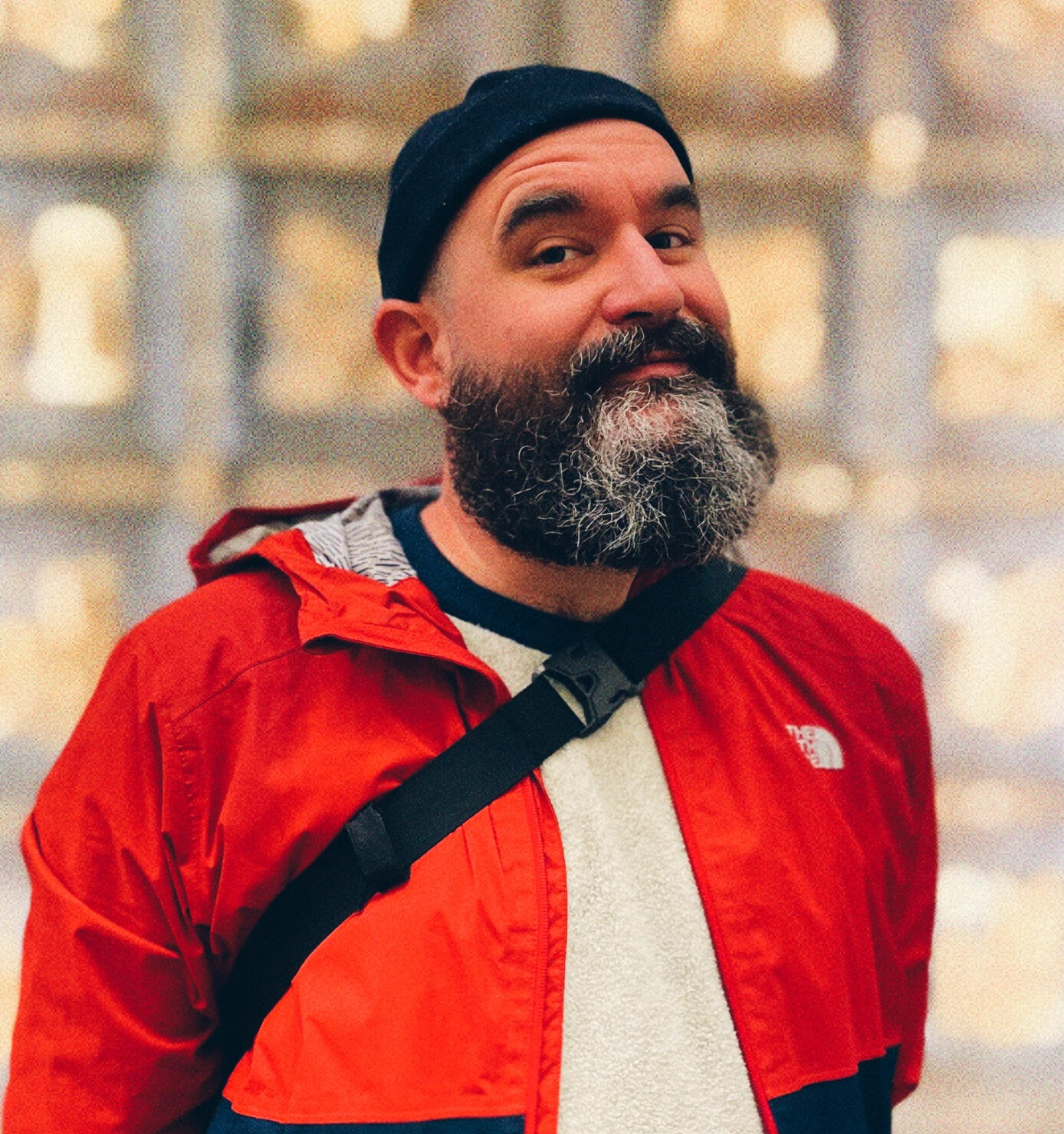 We are not currently looking for more talent, for interns or for apprentices, but if you send us an email, we will reply (late).

Client: Monkey Moon
Release date: July 2019A taxi driver is tasked by the police to investigate on a serial killer. On the way, he will meet the many souls of Paris and their vibrant stories.Narrative Director: Anthony Jauneaud
- Story & Characters
- Narrative DesignGuest Writer: Rik GodwinAwards:
- Pégases 2020 - Best Indie Game
- IGF 2020 - Honorable Mention: Excellence in NarrativeLink

2021. actezéro
This website was made with Carrd.co. Fonts used are Roboto and Roboto Mono.